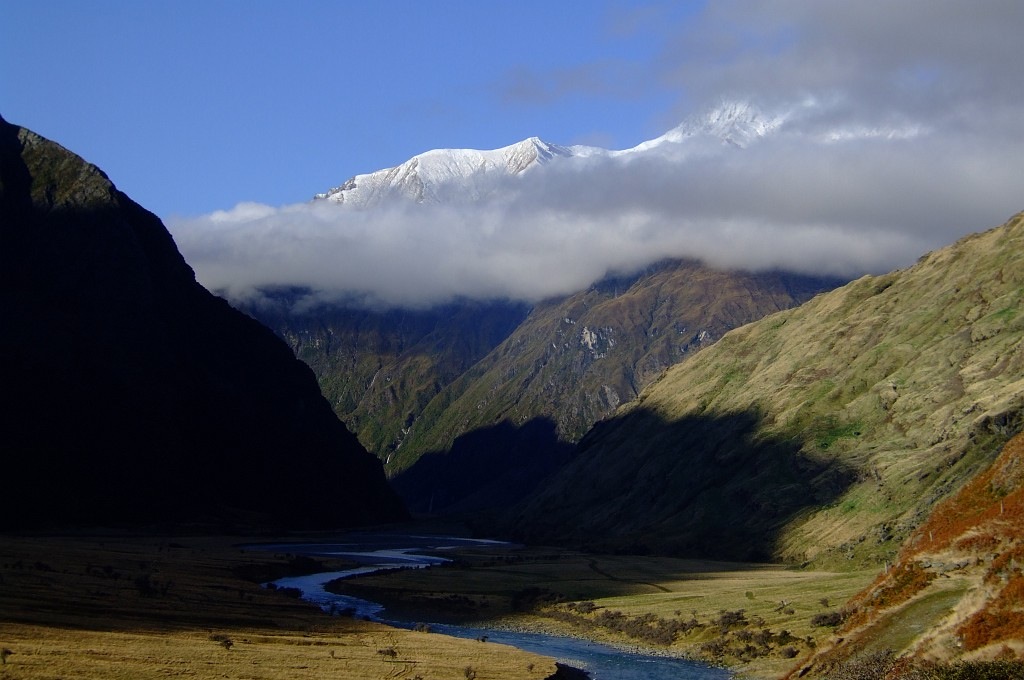 “He has made everything beautiful in its time.
And he has planted eternity into the heart of man.”
(Ecclesiastes 3:11)

My love has grown stale as of late. Time stretches us out and we so easily become weary.

Life is a river. My Dad and I used to go canoeing a lot when I was growing up. Anyone who has been canoeing will understand when I say that it is a thrilling and boring adventure. How could that be? Even one day on the river lends itself to a pendulum of excitement and boredom. The paddling begins as a refreshing exercise. The first mile of the river is a beautiful and breathtaking trail through the trees. Then it becomes stale. The same act which was once refreshing becomes tiresome. What was beautiful before is now boring. Then the rapids come, your heart begins to race, and the thrill rushes back in. But a little later the river becomes quiet and still which is peaceful at first but then returns to boredom. This is life.

I have lately been in a lull of life. The romantic adventure that life once was has become routine as it drags on. I need refreshing. Not that our primary pursuit is romance. I know that romance is, by its very nature, a momentary thing. Love carries on through on through the dry season, but those sprinkles of romance add flavor to life.

This has gotten me thinking, though. Some say that romance is a deception. Others that it is everything. Perhaps neither is true. Perhaps romance is not a fleeting thing, but rather a refreshing form and flavor of love. Perhaps romance is a taste of eternity. Moments of romance seem to stretch beyond the miniscule minutes in which they occur. Whether they be wandering through a forest, standing before a mountain, or resting in the arms of your beloved. These moments are more than momentary.

The romantic moments of adventure grow old to us, though, because we are locked in time. We are captive to the clock that ticks on by and makes new things grow old. We become weary of our lives and the newness of it all wears away.

But God is not captive to time. Time is entirely irrelevant to him. God never grows tired or weary. His love never grows stale. He is eternal! That we should ever become bored with an eternal God shows just how easily we become comfortable sitting in the same place. Familiarity kills the newness of life. Yet, nothing is unfamiliar to the Lord. But nothing is boring to him either, because the Lord possesses the power to recreate. He alone makes old things new. He alone makes plain things beautiful.

For now we sit in time’s shadow with an occasional ray of eternal light. But God is making all things new. And some day soon this tent of the temporary will give way to a temple of eternity. Where time does not hold us captive and nothing will ever grow old.

One thought on “Time’s Shadow”