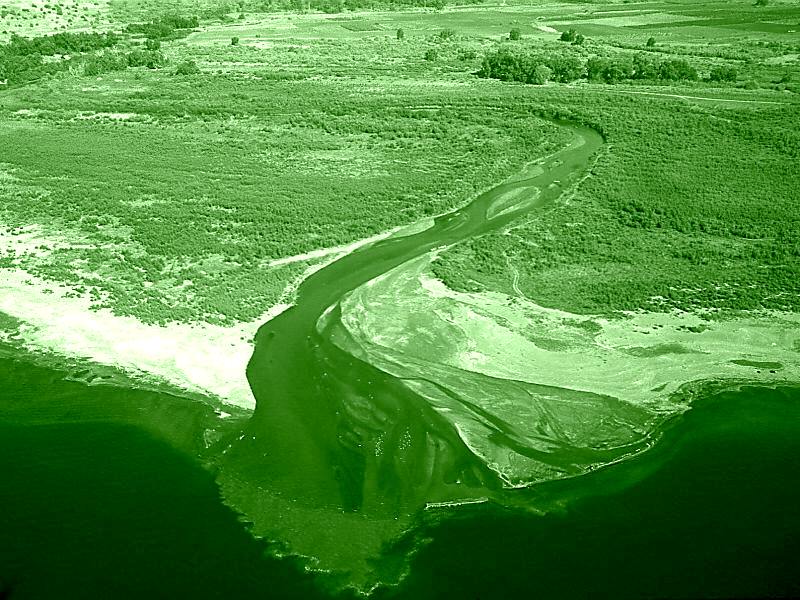 There was a time when the northern lands of Zebulun and Naphtali were nothing special. There was a time when they were the farthest parts of the despised northern kingdom of a divided Israel. And the Jordan River? It marked the edge of the promised land. Beyond it was only darkness—the enemies of God’s people. The nations who would come and demolish God’s temple and send his people into exile. Yet, in the latter time “he has made glorious the way of the sea, the land beyond the Jordan.”

What does that mean? What could possibly happen to redeem the northern territory and the land beyond the Jordan? Well, nestled in the northern lands of Zebulun and Naphtali there lies a small town called Nazareth, from whence comes a certain lowly carpenter’s boy.  And the Jordan River? There was a man who retreated to the wilderness surrounding the river. He wore camel’s hide and ate locusts and honey. Yes, this is the region where it all begins. Jesus grows up here; John the Baptist begins preaching here. So how is this despicable land redeemed? God not only redeems this land. This is the land where he begins a new chapter of redeeming the whole earth.

So, who is Jesus? He is the great light that the people have seen. He is the one who has shone. He is the joy at the harvest. He is the breaking of all burdens. He is the gospel of the kingdom. He is the end of all sickness.

What is God up to? He is lighting up the darkness. He is multiplying his kingdom and increasing its joy. He is breaking the rod of the oppressors. He is healing every disease and every affliction among the people. He is redeeming all the nations. He is moving beyond the Jordan.

Who were we? We were the people who walked in darkness. We were those dwelling in the shadow of death. We were the enemies of God beyond the Jordan.

Give us grace, O Lord, to answer readily the call of our
Savior Jesus Christ and proclaim to all people the Good News
of his salvation, that we and the whole world may perceive
the glory of his marvelous works; who lives and reigns with
you and the Holy Spirit, one God, for ever and ever. Amen.

Latest on the Blog