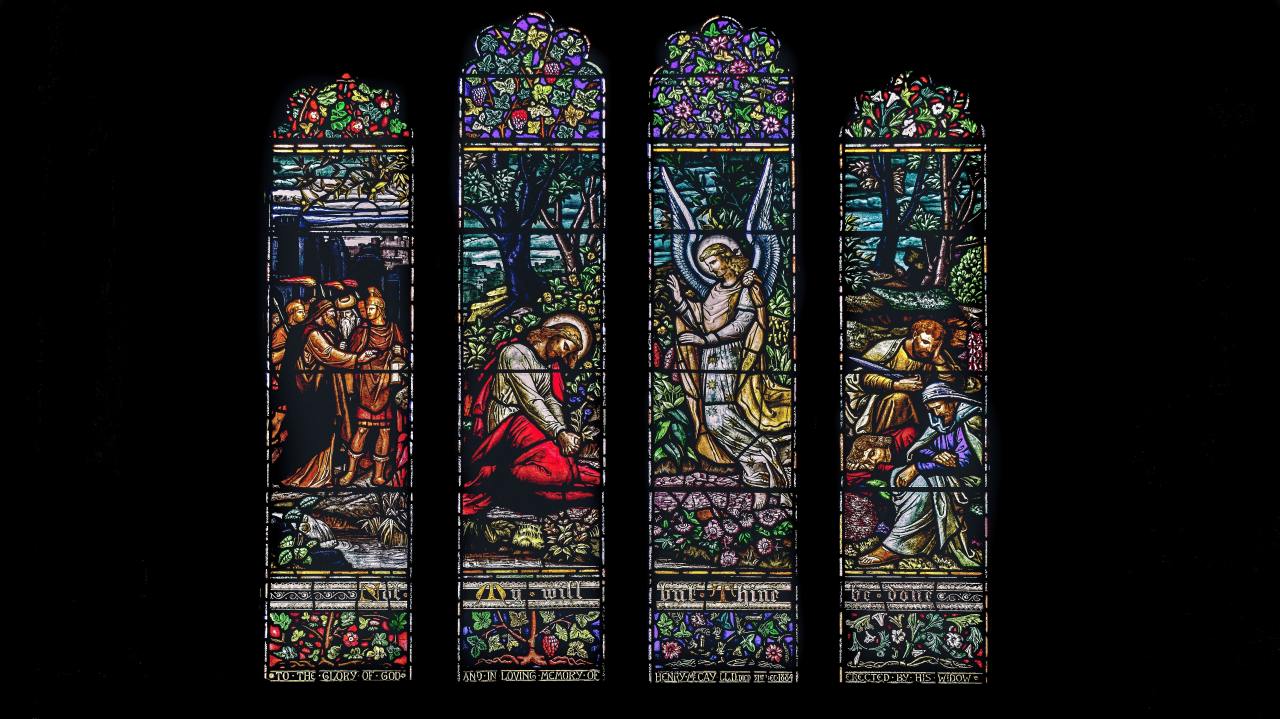 Originally published on the Companioning Center.
—

“The opposite of love is not hate, it’s indifference.” —Elie Wiesel

I deeply believe this to be true. Wiesel wrote this after experiencing the torment of the Holocaust, when many passively watched while whole communities were carted away.

I am reminded of a similar sentiment in Dr. Martin Luther King’s Letter from Birmingham Jail, “[The] great stumbling block in [our] stride toward freedom is not the White Citizen’s Counciler or the Ku Klux Klanner, but the white moderate, who is more devoted to ‘order’ than to justice.” Indifference in the face of injustice is worse than the injustice itself.

This is why Jesus told stories like The Good Samaritan (Luke 10:30-37), where some indifferently passed by a person in need while another compassionately stopped to help, or the story of a rich man who indifferently ignored a poor man at his gate (Luke 16:19-31). Indifference adds insult to injury by accepting the status quo and choosing what is comfortable over what is right. Indifference truly is the enemy of love. I believe this to be true.

I have recently been reading Ignatius of Loyola, a 16th-century pioneer in the work of spiritual formation, whose foundational first principle includes, “It is necessary to make ourselves indifferent to all created things…so that, on our part, we want not health rather than sickness, riches rather than poverty, honor rather than dishonor, long rather than short life, and so in all the rest.” As I came across these words they resonated as deeply as Wiesel’s. After all, so many wrongs in the world are the result of prejudice and prideful preference. The cacophony of internet arguments and contemporary outrage would all cease if we could learn the wisdom of Ignatius by letting go of our preconceptions and preferences and learning to simply see and listen.

Somehow, both Elie Wiesel and Ignatius of Loyola were speaking something true, yet I can’t help but feel the obvious friction. How can indifference be opposed to love and a foundational commitment?

This season of Lent is leading us toward a scene that demonstrates this tension. In the final days of Lent, we will find ourselves in a hilltop garden where we witness two kinds of indifference.

Jesus went out as usual to the Mount of Olives, and his disciples followed him. On reaching the place, he said to them, “Pray that you will not fall into temptation.” He withdrew about a stone’s throw beyond them, knelt down and prayed, “Father, if you are willing, take this cup from me; yet not my will, but yours be done.” An angel from heaven appeared to him and strengthened him. And being in anguish, he prayed more earnestly, and his sweat was like drops of blood falling to the ground.

When he rose from prayer and went back to the disciples, he found them asleep, exhausted from sorrow. “Why are you sleeping?” he asked them. “Get up and pray so that you will not fall into temptation.” (Luke 22:39-46)

This scene occurs on the eve of the crucifixion and will undoubtedly be witnessed through upcoming Maundy Thursday and Good Friday services. In it we see two distinct types of indifference.

On the one hand, there is the kind of indifference that Elie Wiesel warns about as the disciples fall asleep to the world around them. Though Jesus is in anguish and asks for their prayers to join his, they give way to sleepy indifference as they literally fall asleep at his side.

On the other hand, there is the kind of indifference that Ignatius of Loyola heartily commends as Jesus open-handedly prays, “Not my will, but yours.” With this prayer, Jesus remains wide awake to his desire and the pain of the world around him, yet he yields his will to God. It is a holy indifference.

This scene invites us to consider what role indifference plays in our lives. Where do we find ourselves in the story?

Are there concerns that we need to let go of, detach from, and become indifferent toward? Where in life might we pray, “Not my will, but yours…”?

Are there realities that we need to wake up to, attend to, and stop being indifferent toward? What people and places might we move toward, freshly awake and aware of their needs and desires?

As we continue this season of Lent and move toward that scene of deep prayer, may we be both awake to reality and also open to possibility. May we live with holy indifference.